Go BACK to news 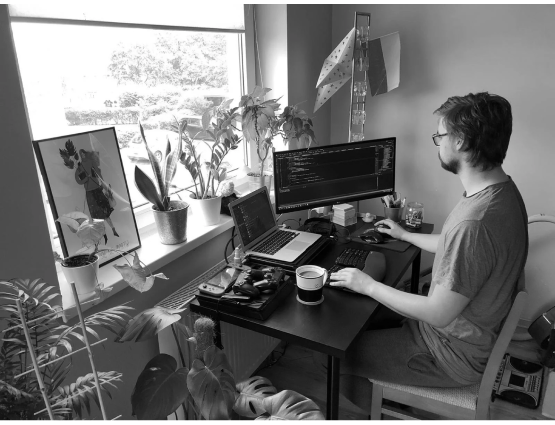 24 participants, 4 teams, 48 hours. Recently, our Polish office organized a challenging online event: the ITDS hackathon. A programming sprint, in which consultants created innovative IT solutions for the post confinement of COVID19 in a timeframe of 48 hours. The teams came up with great solutions, varying from peer-to-peer service provider platforms to social community investment funds.

The winning solution was the platform for peer-to-peer help service: ‘LetMeHelp’. Two members of the winning team, Pawel Butylinski (Senior Fullstack Developer) and Paulo Bras (Scrum Master) explain in this interview more about the winning idea and what the benefits are for the financial industry.

Paulo: “I only knew Marcin, because he was supposed to go to Hinterglemm to ski. Besides that, it was the first time I ever heard of the fellas. Regarding the split of tasks, we decided to discuss what each person would like to do and what they were capable of doing. We had a lot of back-end developers, so we split all the different page back-end tasks between them. Pawel was responsible for the front-end and I took the responsibility for the documentation, mock-ups, presentations, and so on.”

What was your goal during the hackathon – did you want to finish the product or just get the experience?

Pawel: “Kind of both – some of us already had some experience from various other hackathons, the rest was not familiar with it.”

Paulo: “We also wanted to have a ready product that we could show and have people to interact with. We wanted to offer something that can be readily available to people and that would be simple to use.”

What was your idea, and which are the benefits for the community?

Pawel: “I already had an idea in my mind before we started, and after brainstorming with the other team members we came up with something that combined everyone’s ideas in a single solution.”

Paulo: “The choice was to make the Help Application, which was basically a way for people to ask and look to help others during this turbulent period. I think that the most important aspect of the idea was that this solution was not only for this moment, but it can also be used in the future for many other purposes.”

What does the process of developing the idea look like?

Pawel: “First of all we got to decide what functionalities our application should have – which modules are essential, and which are just nice to have and can be done when we have a bit of time left. Then we brainstormed about the interface design, decided on a technology stack we were all familiar with, created tasks and when it was all done, we split the workload amongst each of us.“

Paulo: “I think this was very structured and planned, with regular catch-ups to address any issues faced by anyone. The process, from my side, was to always have everyone on the same page, communicate with each other, put all the ideas and opinions on the table and make a unanimous decision.”

What would you change in your solution after the release?

Paulo: “I think we would need to find a local partner to have something concrete to offer the helpers. Besides that, only user experience improvements and user security validations could use an upgrade.”

Pawel: “For example, we could go with some fancier UI framework. Using a simpler one was a deliberate choice given the limited timeframe.”

What are the next steps to make this idea reality?

Paulo: “I guess the next steps are financing, collecting sponsors, and releasing a beta version.”

Pawel: “The idea is already a reality – just needs some polishing and programming some missing functionalities!”

How did you experience this hackathon, and what was the biggest challenge during the hackathon?

Paulo: “I think at the beginning everyone was a bit ashamed and quiet, which led to some miscommunications and people making assumptions. I would say that the most difficult part of the hackathon was to make people feel comfortable to share and give their contributions in a more vocal manner. Finally, I want to thank my team! They truly believed in our idea and were all so motivated to make it a reality. Without them, none of this would be possible.”

Pawel: “Definitely the team size and everything that came from that was a big challenge. For that many people, it was rather hard to organize ourselves and split the work, so everyone had a task to work on. But I agree with Paulo; I’m really proud of the result and of our team, who despite being thrown in the deep end managed to handle it really well!”

Would you like to know more about the online ITDS hackathon? Or do you have another great idea you would like to share? Let us know! 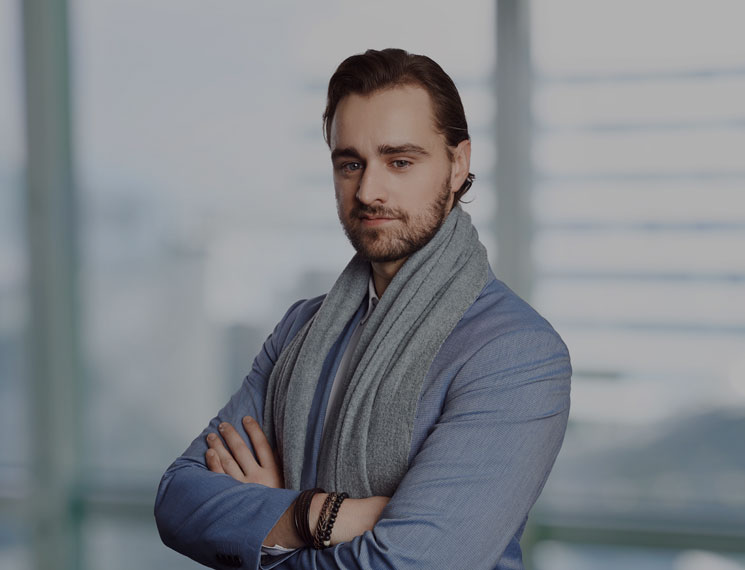 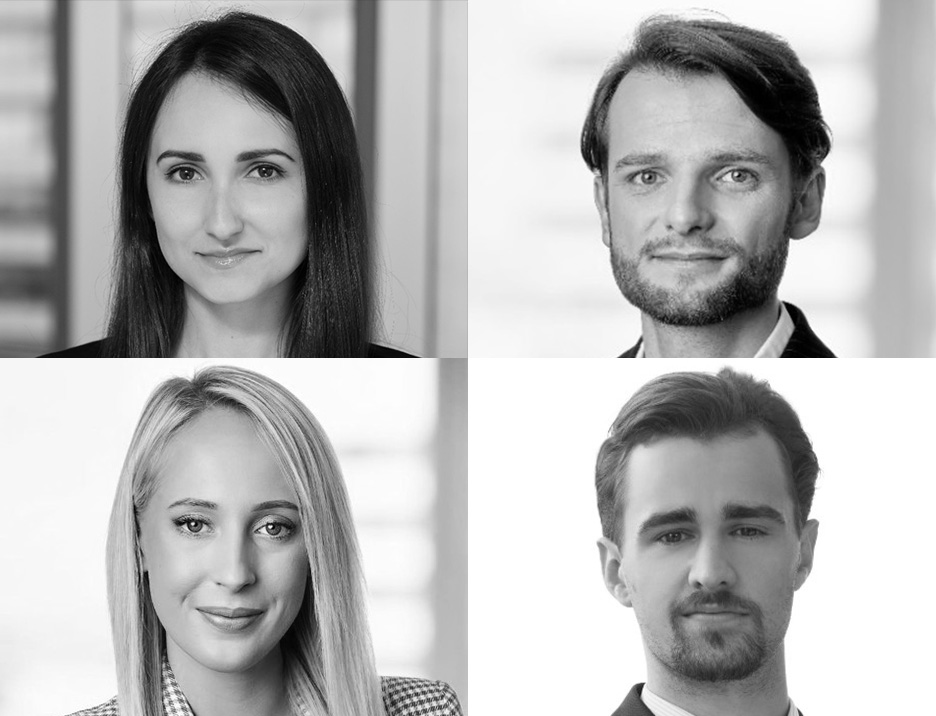